How to overcome setbacks like a champion – we all face setbacks, but it’s how we respond to them that determines our future. Read of for inspiration on how to respond to the obstacles that life throws at you. 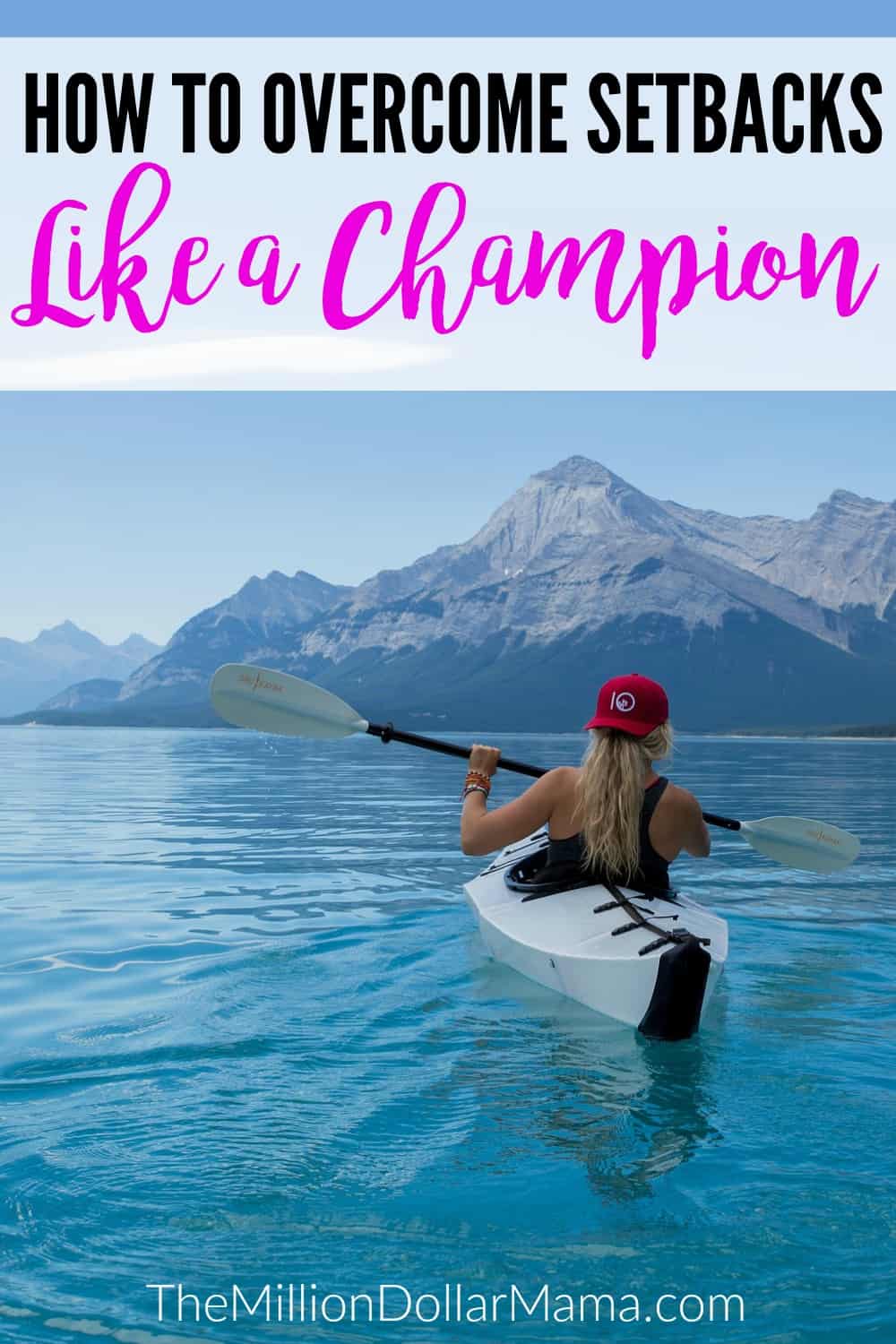 I try to make it a point to limit my TV intake to no more than a couple of hours a day. However, once every four years that rule is thrown out the window. Why? Because the Olympic Games is on. My husband and I are mega-fans of everything Olympics. We love watching amazing feats of athleticism, and the overall “feeling” of the Olympic Games.

The athleticism on display is obviously inspiring, and motivates me not only from a fitness standpoint, but also from a professional one. But what I enjoy even more are the stories of athletes overcoming adversity to achieve greatness.

One of my favorite athletes, and a man whose story I find incredibly inspiring is Michael Phelps. After winning 8 gold medals at the Beijing Olympics, Phelps returned to the United States a national hero. However, after he was photographed in 2009 participating in a questionable activity for an Olympic athlete, he suffered a huge fall from grace which resulted in the loss of sponsorships and a 3 month suspension by USA swimming. Then, in 2014, Phelps was arrested for DUI and speeding and was given a 6 month suspension.

And he was right.

As I’m writing this, Michael Phelps just won his 23rd gold medal. 13 of those are individual golds, meaning that Phelps broke the record for most individual gold medals ever won by an Olympic athlete, a record that has stood for 2,168 years.

It’s how you respond that will define your future.

Imagine if Michael Phelps had just given up after his mistakes were broadcast to the world. That record that stood for 2,168 years would still be standing.

When people put you down or ridicule you, are you going to say “They’re right. I give up”?

Or are you going to channel the greatest Olympian of all time, and use those mistakes, the criticism and the rejection to fuel that burning desire you have inside of you, the desire to achieve greatness?

I think you know which choice to make.

Go out there, face your fears, face the people who criticize you, and show them just how wrong they are.

Hi, I’m Ana and I am a huge personal finance nerd. In addition to my journey to financial freedom, I also love to live life to the fullest…you know like a millionaire!! Learn more about me and this site… 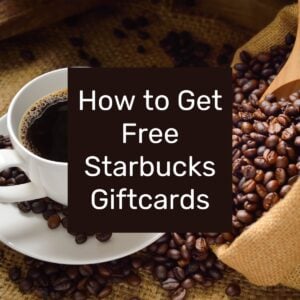 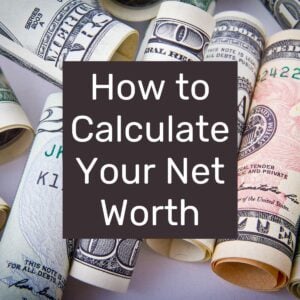