As momtrepreneurs, it can often feel like we’re getting pulled in so many different directions. We’re hustling, making things happen, and making money, but with so much going on, we can start feeling run down and burnt out.

Today’s post is by guest blogger, Krista Conway. Krista is a serial entrepreneur who has owned a number of successful businesses, and she’s going to be sharing her top tips on how to avoid momtrepreneur burnout.

I always knew I was born to be an entrepreneur.

I started picking wild flowers and selling them to the neighbors for 10 cents each when I was just seven years old. I also tried a lemonade stand and had mini yard sales. The problem was that we lived on a dead end street. My neighbor was the only customer I had until I was much older, but they happily paid the asking price of my shenanigans for years. 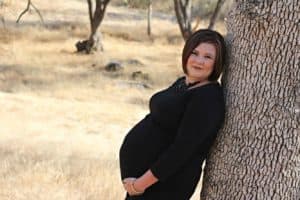 By 2004 I realized that the corporate world wasn’t for me. I was 24, married, owned a home and loved my job right up until the minute I just didn’t anymore. I walked away hoping I could replace my marketing director salary working from home. I didn’t know where to start. I didn’t know anyone who had been successful at it. I put in my two weeks notice without a parachute and I jumped.

With no safety net other than my husband’s contractor income, I dove in. Within eight months I had replaced my corporate income. Within twelve I had doubled it.

By 2009 I had thirty-two virtual assistants, writer’s, and designers on my team. We were working with the number one reputation management firm in the country. On one side we were developing strategies that would help their clients and on the other, we were completing nearly 1000 articles, press releases and blog posts, a dozen websites and hundreds of various other types of media each week.

We were developing strategies, packages, and new ideas as fast as we could. We were taking on social media clients when MySpace was still the biggest thing online. We were Beta testers for some of the biggest platforms.

And then it all just became too much.

By the end of 2011, I was so stressed from the piles of work we’d taken on that I found myself on the couch, sick and unable to get up for eight weeks. By the time I was able to pull myself up to the computer I had decided it was time to walk away. With one email, I fired our entire roster of clients and let my entire staff go.

For the next few months, I enjoyed the time away from work, but I also missed it terribly. I began to plan for my next venture and decided it would be something other than a service company. By January of 2012, I had launched an apparel company. By July we were launching new designs weekly and were doubling our capacity. We had two employees and I was right back to working 18+ hours a day by our ninth month.

When all was said and done, we ended up walking away from that company in late 2014. This time, rather than close it down, we opted to sell.

Over the last two years, I’ve taken a lot of time to reflect on what we did right and what we could have done a little differently. Had we taken the steps to scale our businesses earlier, we would probably still have the service business and the apparel company. I wanted to share with you what we learned and how you can avoid burnout.

How to Avoid Momtrepreneur Burnout

1. Learn how to delegate.

I know it’s hard to let something go when you’ve nursed it, pushed it, worked 26 hours a day for it, but there comes a point in every business when you’ve got to allow someone else to take on some of the workload.

You cannot, and should not work 24 hours a day, 7 days a week. You have got to have time when you’re unavailable to everyone outside of your immediate family.

3. Delegate somebody that can step in to put out fires.

There is going to come a time when your client has an emergency at 11pm on a Saturday night and they absolutely need you to step in and get something done. Be prepared for it and have a second in command that knows what to do, how to get it done, and how to make the client happy without involving you.

4. Remember why you’re in business in the first place.

The best part about being a business owner is the freedom that comes with being able to make unlimited income, but you have to take steps before massive growth happens. By the time you realize you can’t do it on your own, it’s too late.

Krista Conway is a serial entrepreneur who has built over a dozen successful marketing, e-commerce and service business during her 16 years online. She retired in 2014 and recently relaunched her business focusing on both her love of design and creative marketing. Her website, featuring her gorgeous work, can be found here. 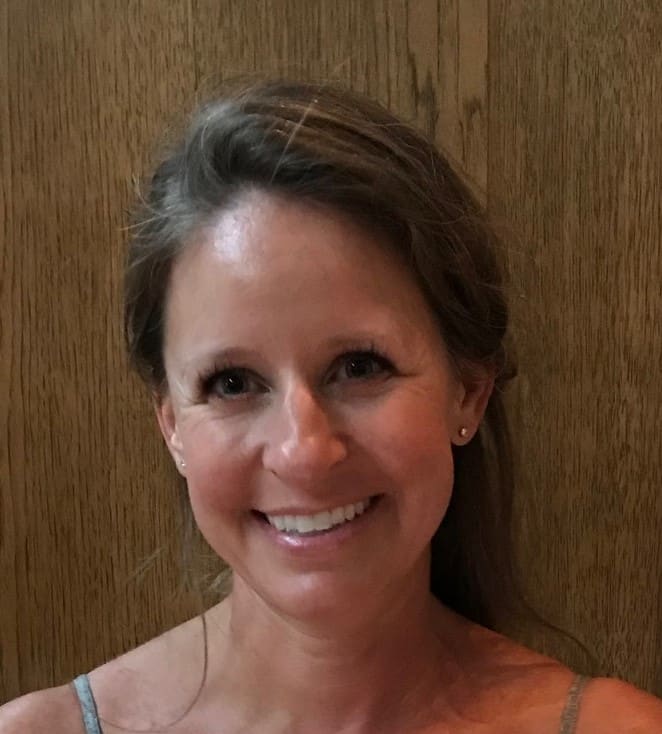 Hi, I’m Danielle and I am a huge personal finance nerd. In addition to my journey to financial freedom, I also love to live life to the fullest…you know like a millionaire!! Learn more about me and this site… 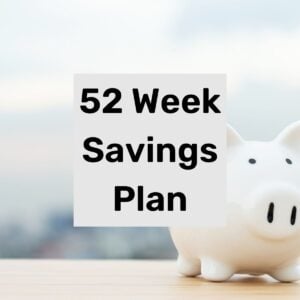 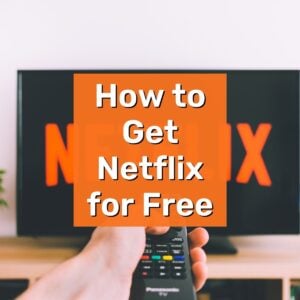 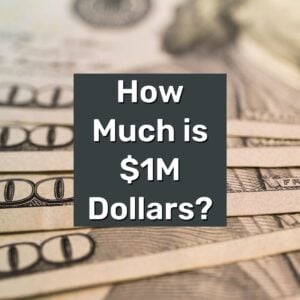